Here's my take on the Bronze-Age Punisher, his Arsenal of weapons, and his Battle Van. The Punisher made his Marvel debut in issue #129 of the Amazing Spider-Man.

For option #4 of his arsenal, the flashlight, I combined Light Control D) Glow with Special Weapon A), building both with the Multi-Function Gear modifier.

On the arsenal's last option I used a "naked" modifier to emulate a silencer, which I'm pretty sure is not allowed. If you don't like this, and I'm not sure I like it all that much either, just ditch it and add Unobvious: to all but subsonic hearing for (+2.5) CPs. It could be added to any of his weapons. 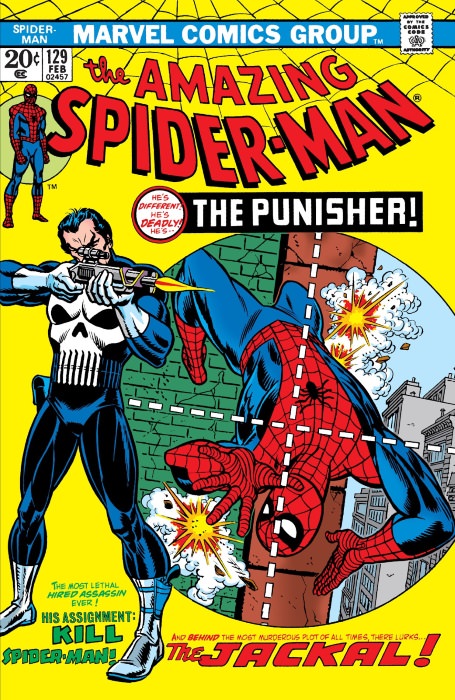 Punisher is a trademark owned by Marvel Entertainment. It is used for commentary purposes only under the Fair Use Act.
Posted by bk adams at 10:29 AM