Dane Whitman becomes the Black Knight when he swears to his dying uncle Nathan Garrett (the original and super-villainous Black Knight) to "do good".

For his first mission as a superhero, the Black Knight seeks out the Avengers in issue #48 in an attempt to inform them that Magneto has kidnapped and imprisoned two of their members: Quicksilver and the Scarlet Witch. In typical heroes-attack-heroes comic book fashion, Hawkeye attacks him, thinking he is the original, evil, Black Knight. Hawkeye, Goliath, and the Wasp eventually realize their mistake but the Black Knight decides he has had enough and flies away on Aragorn, his flying horse. 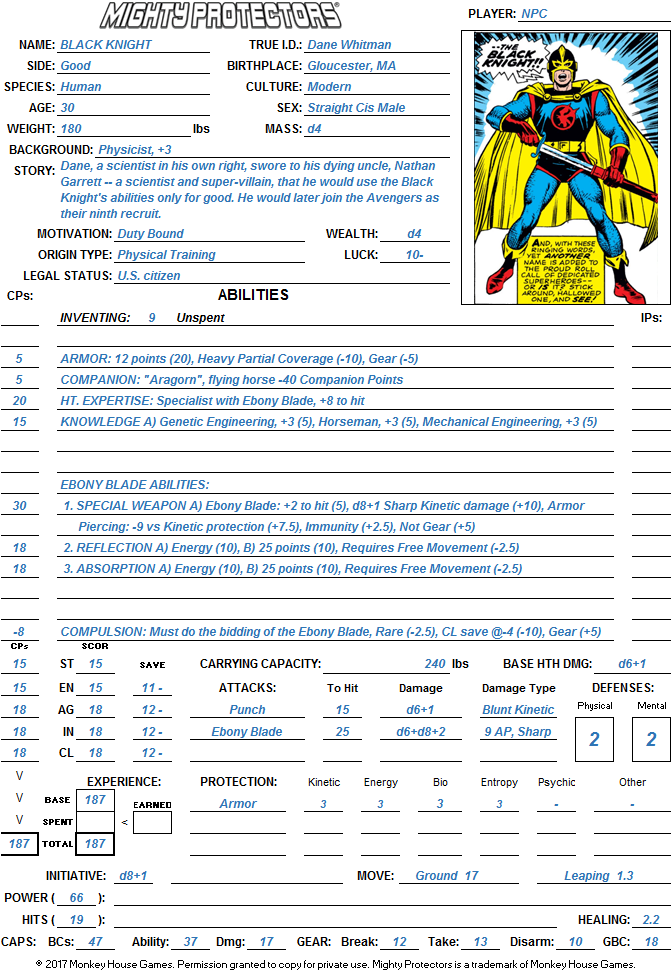 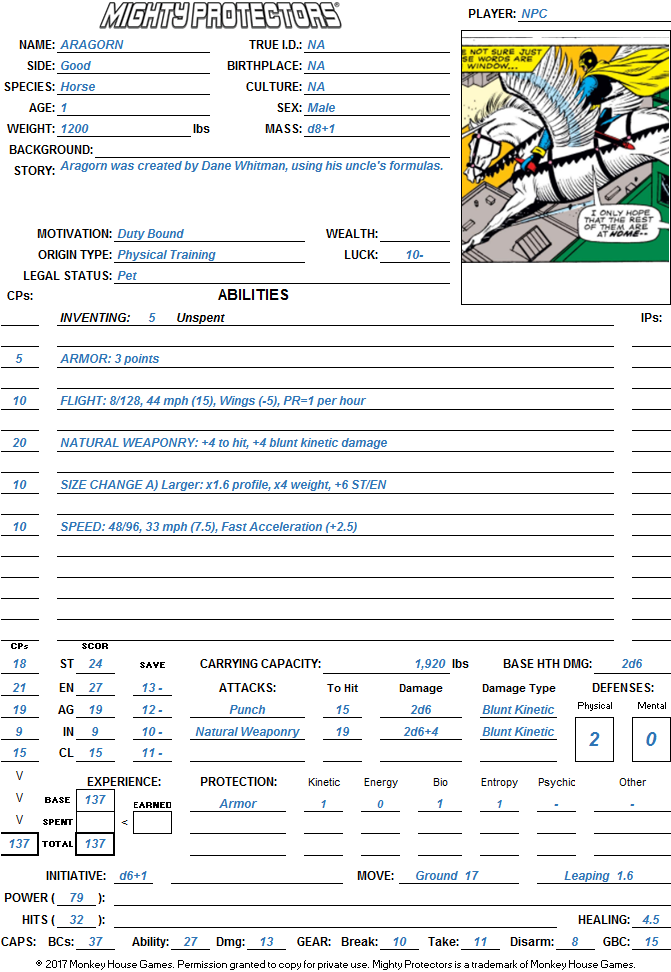