The Squadron Supreme is a Marvel Comics team of super-powered individuals from an alternate reality called Earth-712. Some of its members are based upon DC Comics superheroes. For instance, Hyperion is very much like Superman, Golden Archer is like Green Arrow, Lady Lark is like Black Canary, etc. 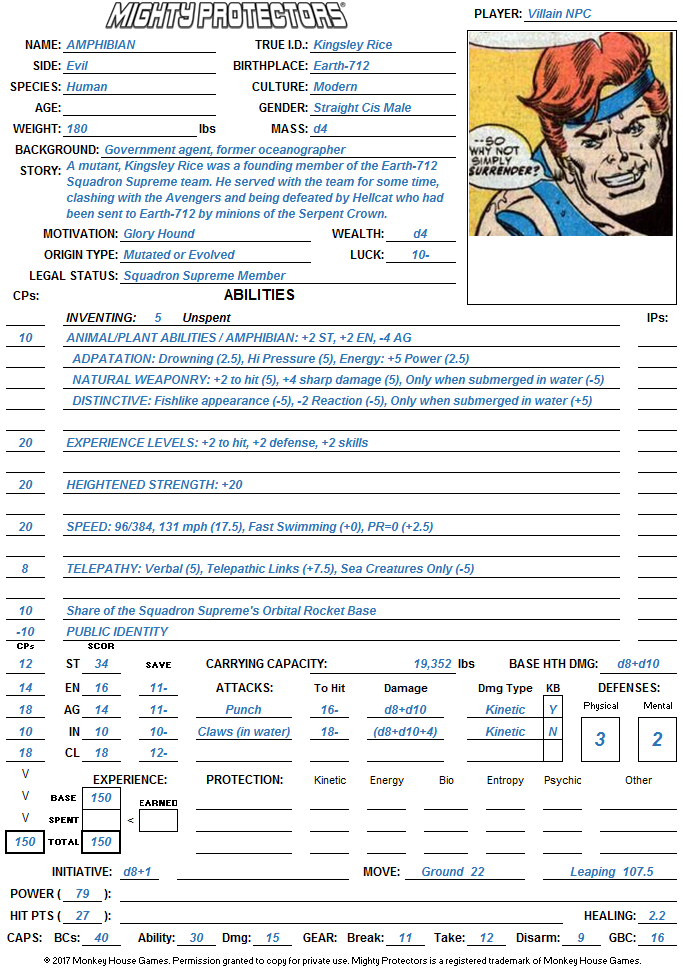 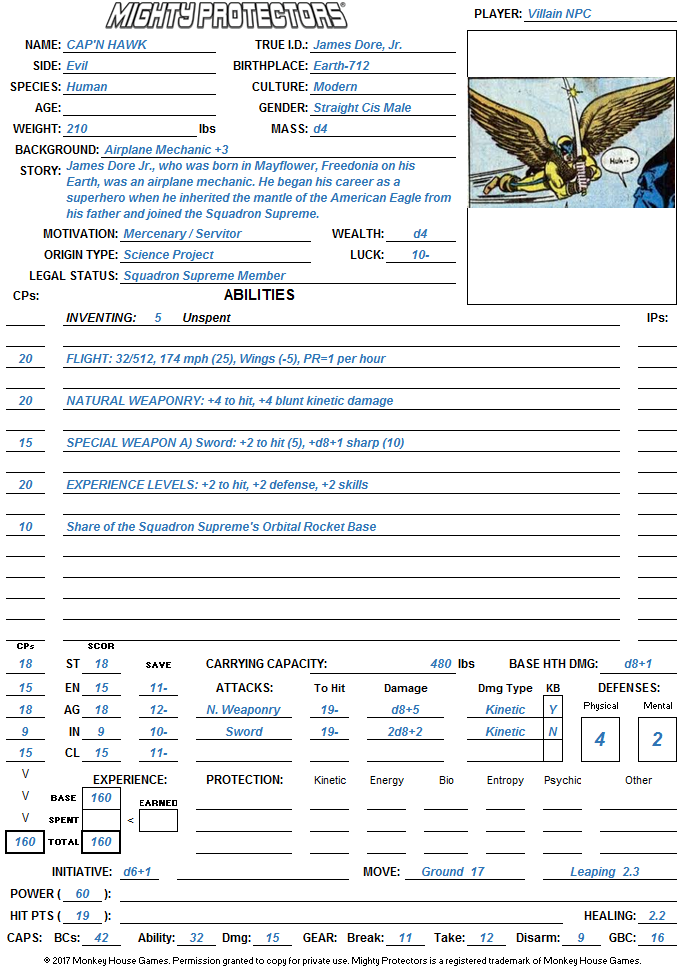 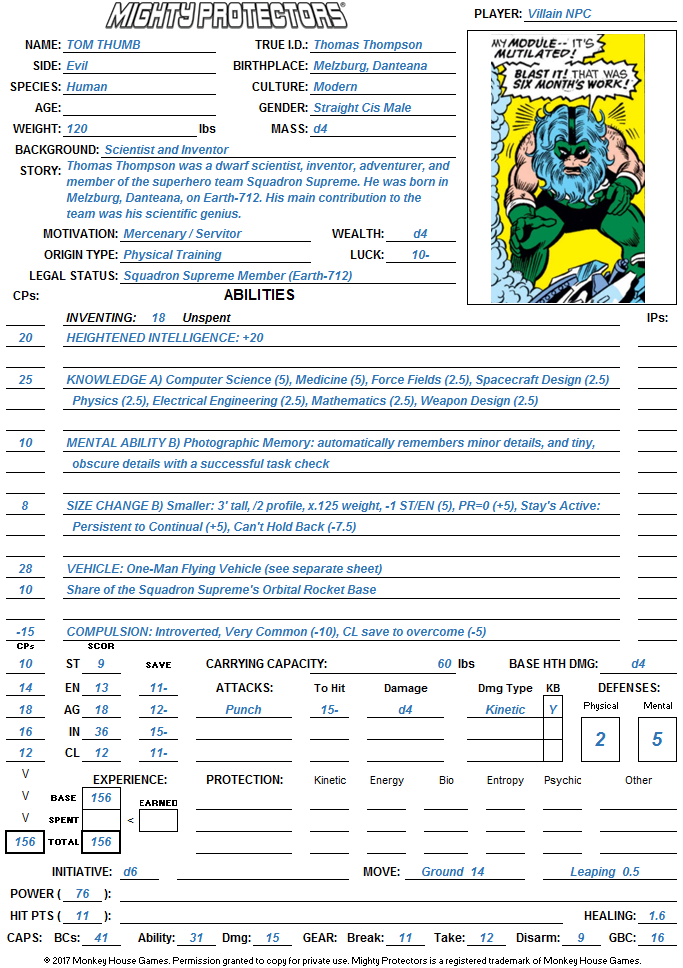 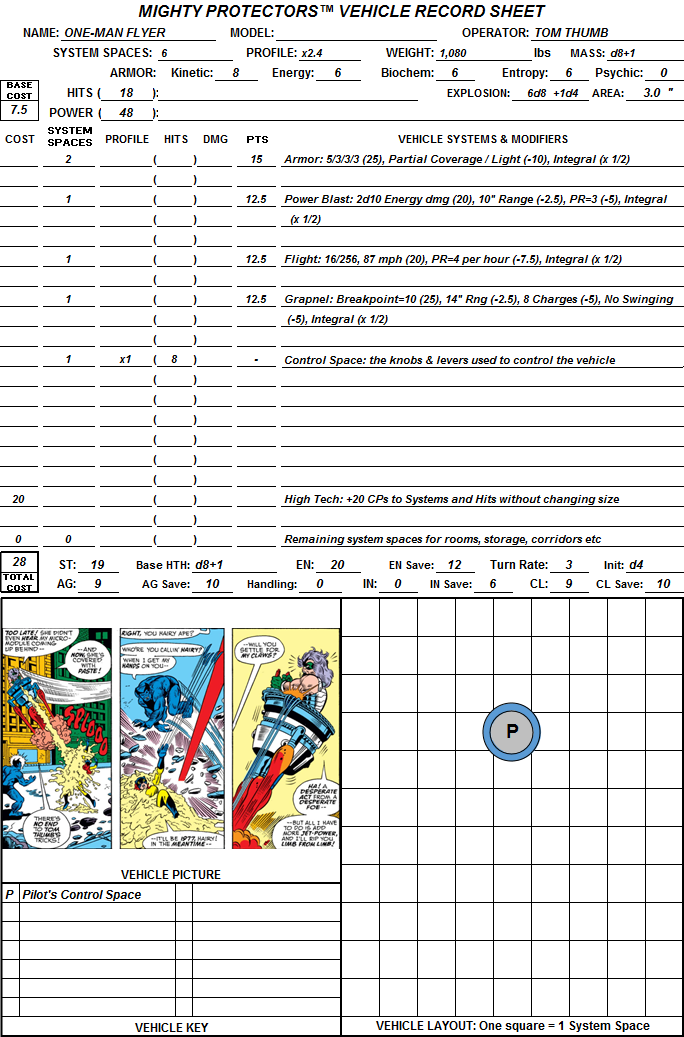 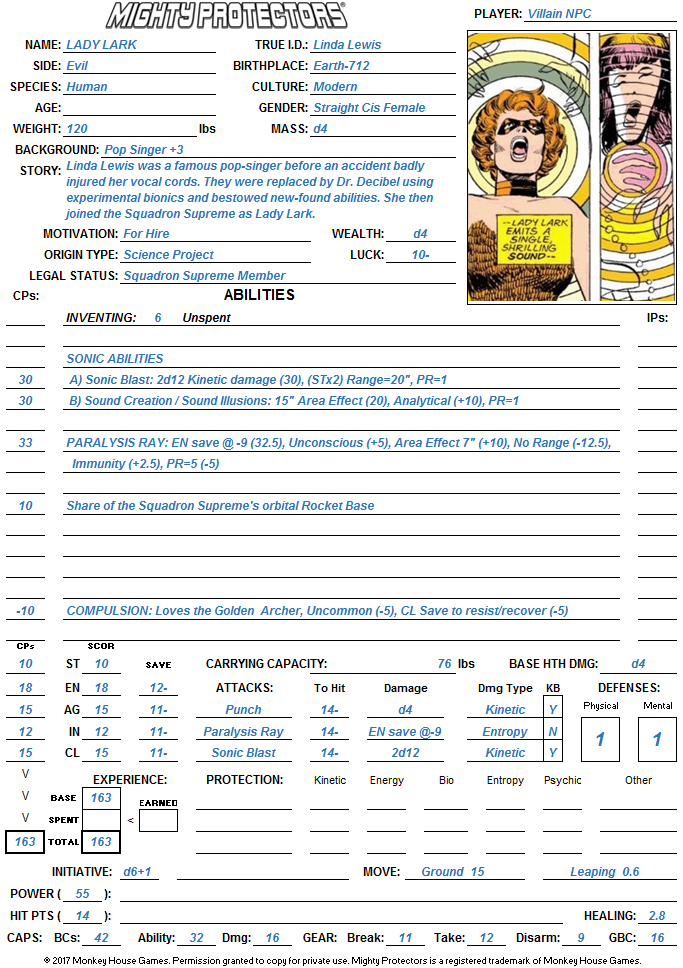 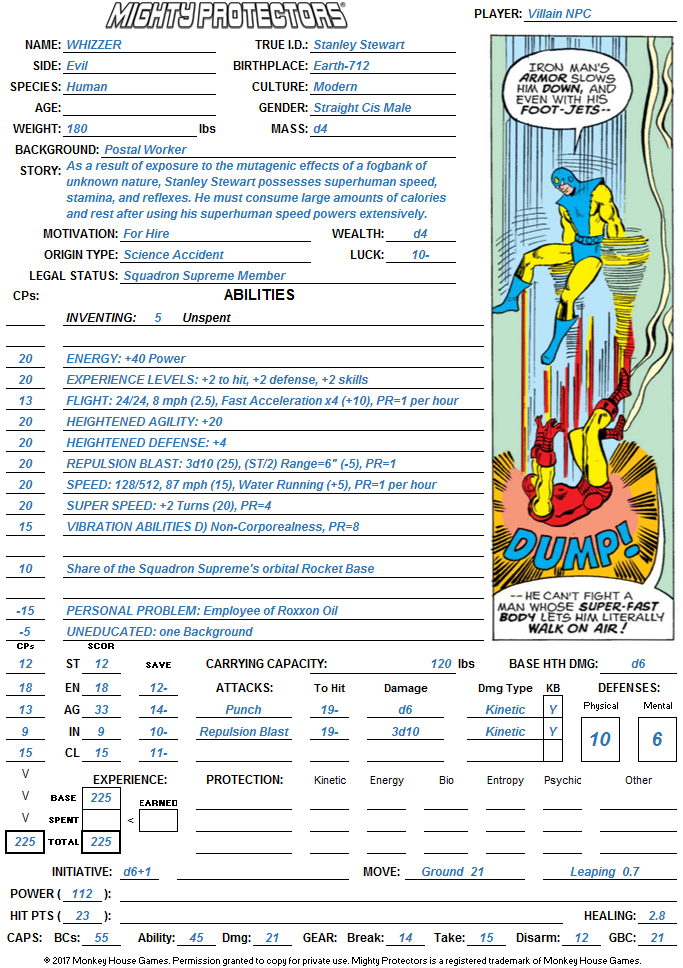 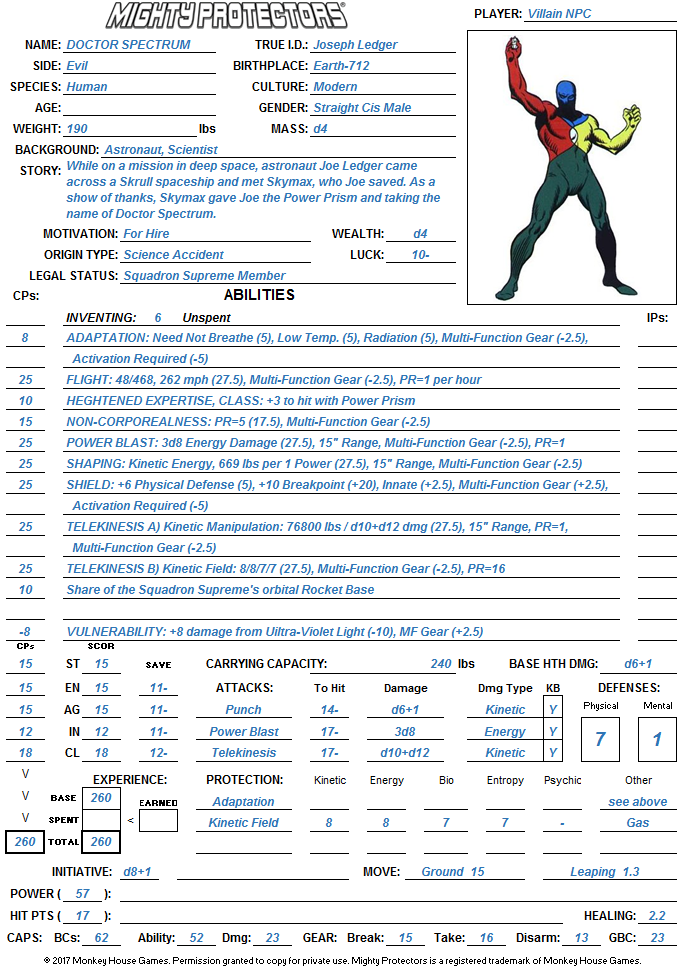 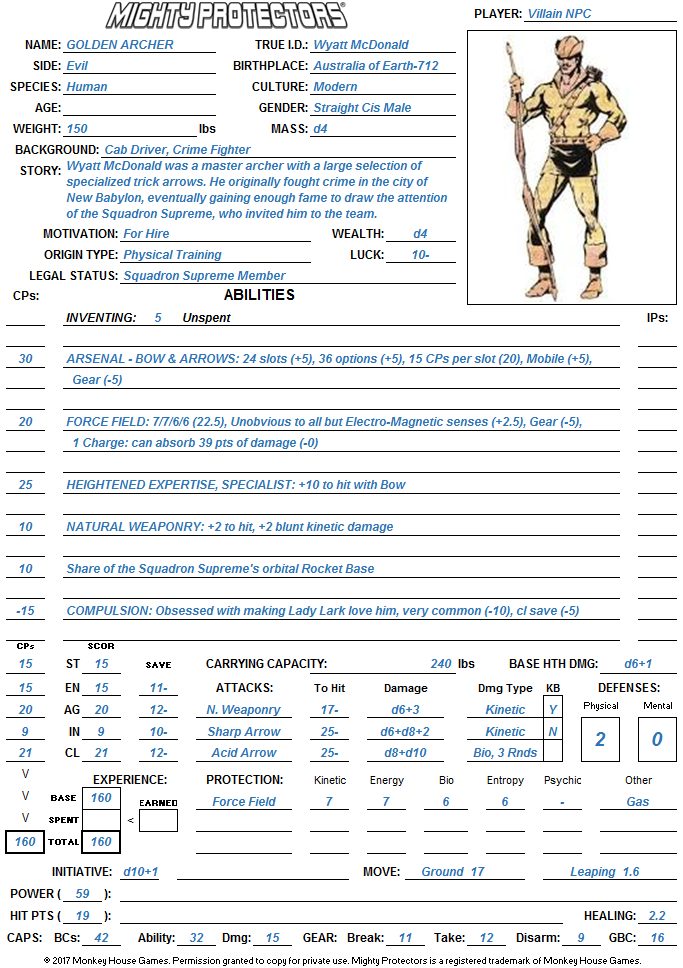 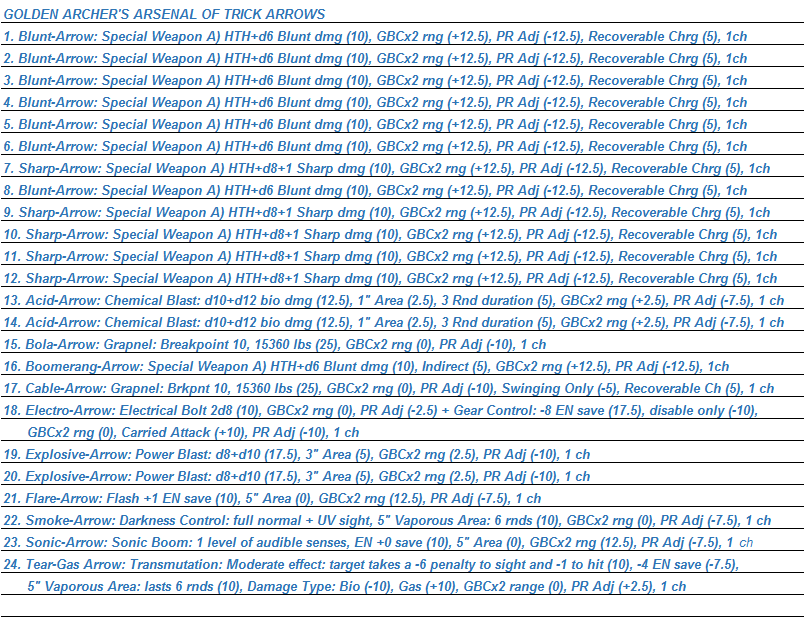 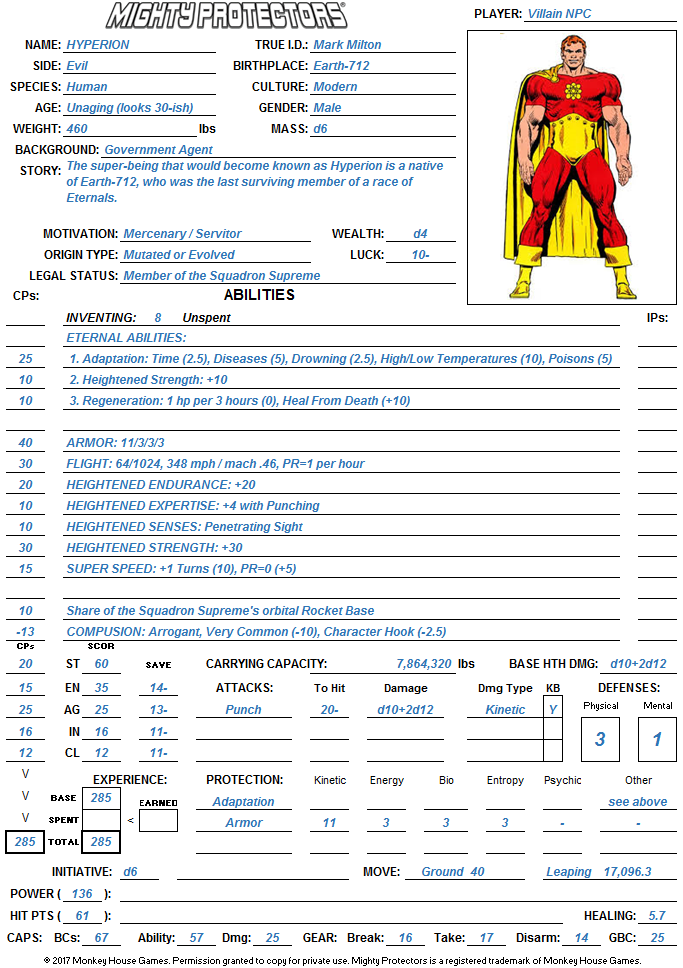